Utopia is a Dangerous Lie 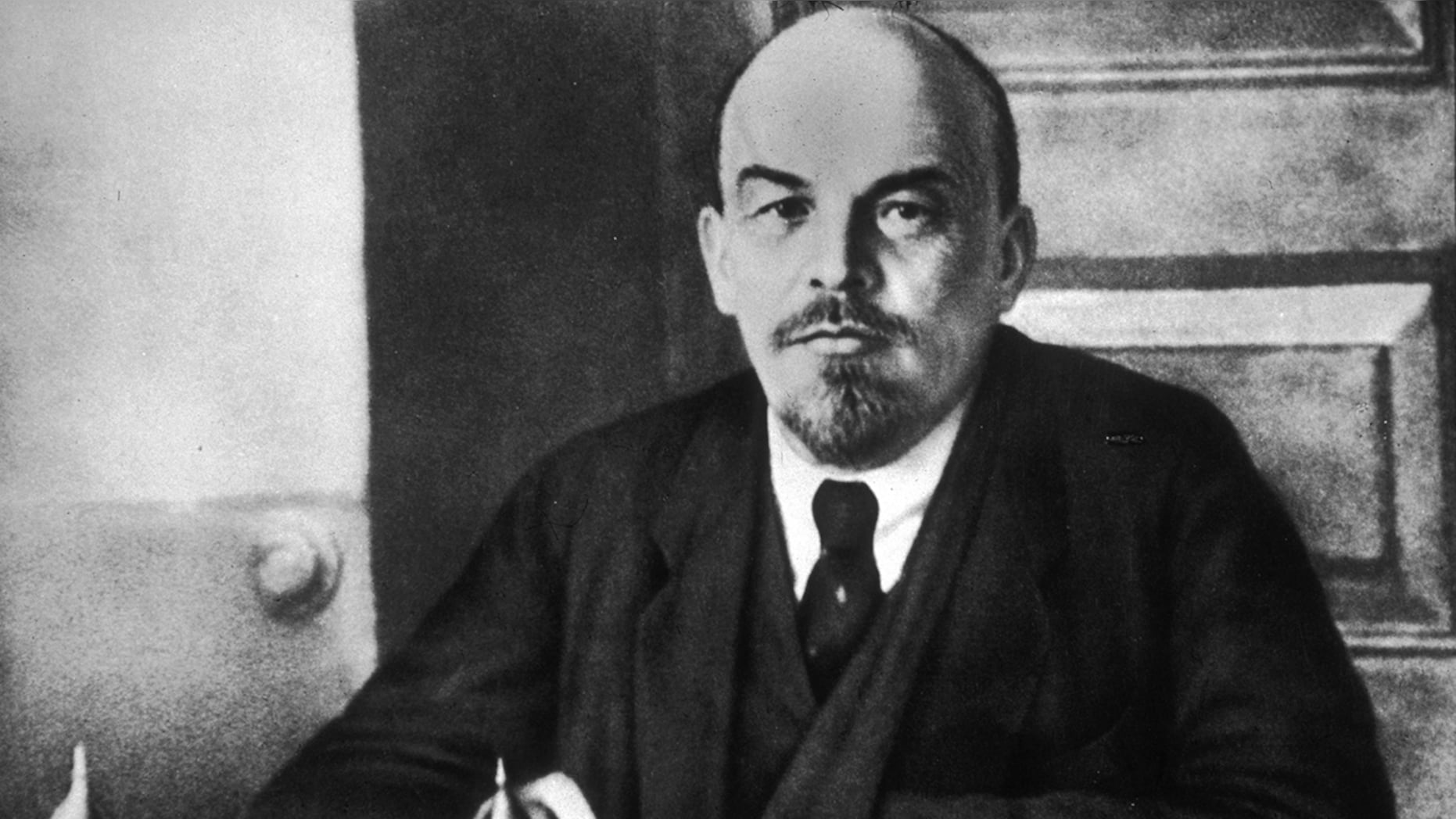 Every despot has promised his followers a utopia if only his/her ideas were enacted. The worst evils in the world gained power by promising things they had no power, or desire to deliver. It has been that way since the beginning of time. It is a common trope, and legal argument, that politicians promises are not worth anything, and are expected not to be kept. But people still fall for them.

Recent examples with a much smaller downside.

So why do people get caught up in the promise of utopia that so many politicians, movements, and cults promote? Is it that we are all natural born suckers? Or that some people want