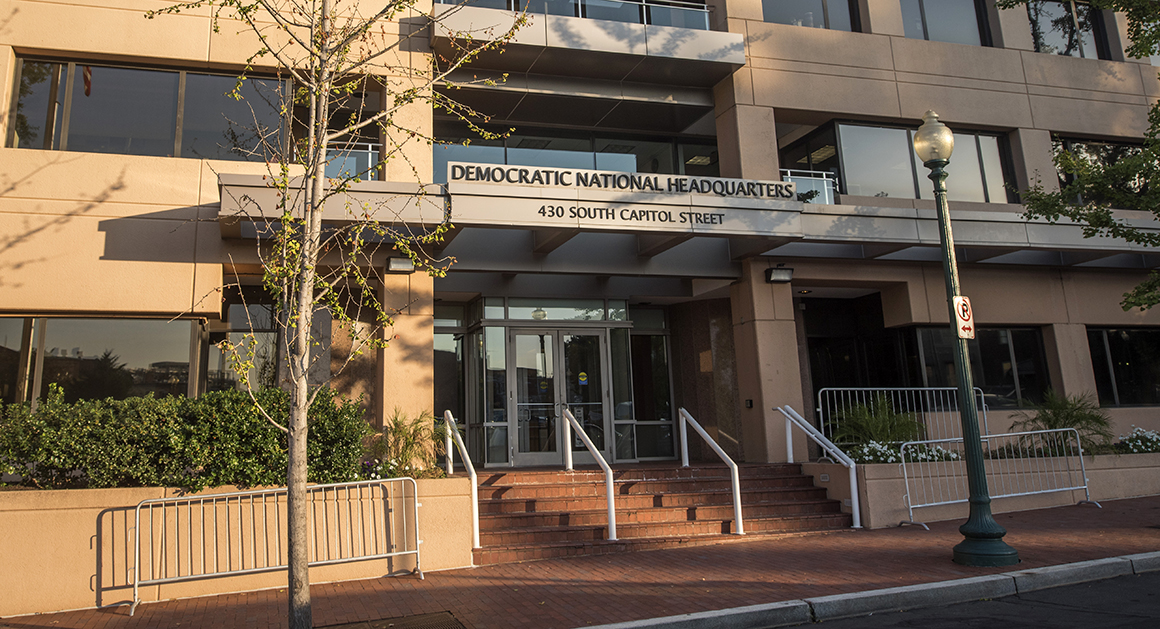 This article is not about the 2020 Presidential Election, but it is about the 2016 Democrat Primary and the 2020 Iowa Caucus. The Democrat National Committee fixed both so that Senator Bernie Sanders could not win. That is not speculation or hyperbole. It is the documented truth.

Not only was there many-many articles written about the fraudulent 2016 Democrat Primary, several books written about this fraud, but there was a US Federal Lawsuit that documents that the fraud occurred. But few people know about it.

Sadly the courts avoided the issue by claiming that "absent an 'actual or imminent' injury, the named DNC Donor Class Plaintiffs lack standing, and this Court lacks jurisdiction over their claim".

The court went on to say later in the ruling, "To the extent Plaintiffs wish to air their general grievances with the DNC or its candidate selection process, their redress is through the ballot box, the DNC’s internal workings, or their right of free speech——not through the judiciary." Basically the court said that the DNC can fraudulently fix their elections and no one has standing to hold them accountable. In recent lawsuits about the 2020 General Elections have been dismissed by the courts on the same basis.

Recently there was a report released about the fraud the DNC ran as part of the 2020 Iowa Caucus. The report, drafted for the Iowa Democratic Party (IDP) could not come out and openly say that the DNC caused problems with the caucus on purpose, but they came very close. “If the DNC had not interjected itself into the results reporting process based on its erroneous data conversion, caucus night could conceivably have proceeded according to the IDP’s initial plan.”

No only did the DNC push this fraud on the IDP, but when the IDP hired a respected panel of people to investigate the situation "[t]he DNC refused to participate in interviews by the lawyers who conducted the audit."

In these two major cases of rigging an election, no one has been held responsible, or paid a price for it, in criminal or civil cases. This is a bad precedent because it tells anyone who wants to fix an election that they can without consequences. And it tells the world that US elections are not free and fair. Elections in the US are worse than elections in small countries such as Estonia.

As an anti-authoritarian and anti-socialist, I am happy that Senator Bernie Sanders (S-VT) was blocked from winning the nomination. But it is hypocritical of the Democrats to claim they are the party of free and fair elections when the DNC has committed fraud in the last two presidential primaries. Our election process is broken, and those in charge want it to be that way.