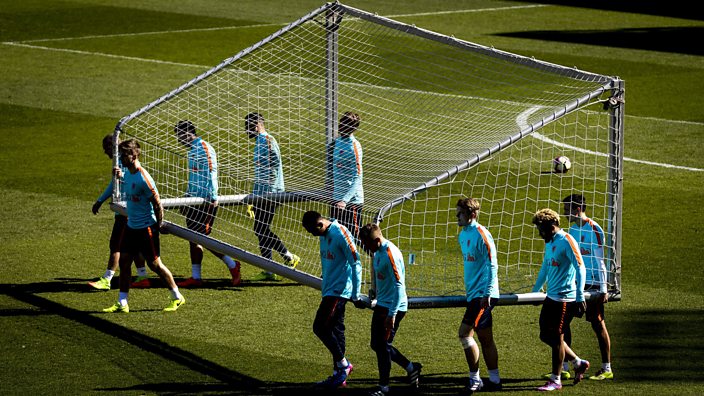 The two week lockdown to flatten the curve became eight to 10 months of lock downs. Never has the entire population been locked down to fight a virus.

At first the idea was that we were just trying to keep the health care system from being overwhelmed with COVID-19 patients. That I supported even though it was a little odd. Washing hands and limiting exposure made sense. China was doing it, and it seemed like this virus might cause more harm than we were being told. Thankfully that was not true, and the virus is about as deadly as the seasonal flu, and to the same age groups.

Then the goal post was was moved to, we are going to defeat COVID. The thing about viruses is that they spread, and none have ever been eliminated from the face of the earth. Even the most effective campaign against a virus is not complete. Polio is still active in the world.

About this time a bunch of politicians all over the world got the virus. Despite several of them having co-morbidities like obesity and age. Thankfully they got better quickly and seem to not have suffered any lingering effects. But at the same time the press was pushing stories about college kids and school children getting COVID-19 with schools all over the world shutting down again.

Now we are being told that everyone has to get vaccinate to create herd immunity. But herd immunity was dismissed when people talked about the virus naturally spreading and people getting it and having no symptoms. But now you are not safe, even if you have been vaccinated. But the media and big business are pushing health passes on your phone to prove you were vaccinated before you can travel or attend concerts and games.

For a long time the daily death toll WITH COVID-19 was announced. When those numbers approached zero in some areas, they started announcing the daily cases and suspected cases, without separating the two numbers. Remember that the death toll includes people who died in car accidents and were shot. But post mortem tests were positive, so they were counted as having died WITH COVID-19.

Now the news is reporting almost daily that hospitals are overwhelmed, but as I blogged earlier, the statistics show that most hospitals have fewer patients than normally this time of year.

Now President-Elect Joe Biden's advisors are talking about nation-wide shutdowns for initially four to six weeks! They are talking about "Shutting down businesses and paying people for lost wages for four to six weeks". Don't they know that most American families don't have enough food in their pantry for a week. Where are they going to get food if all the business are shut down?

If the previous lock downs and mask wearing did not work, why do they think another one will? Since Sweden and five US States had similar infection and death rates without lock downs, maybe they don't work, and are worse for us since they increase stress, reduce exercise, and reduce sun exposure.

There is a pattern here. Every time a goal is almost reached, or we think we are nearing the end, the goal changes, and the statistics are messed with.

It is no wonder people are so mad, and don't trust the media or government. It is time to look at the results, and not their stated intentions. The lock downs have been so good for big business, politically connected, and the rich, while the average American and small business have struggled. The death rate for overdoses, suicide, and other preventable causes are all way up. Why is it that people connected to the politicians locking us down are reaping the rewards from no-bid government contracts and shutting down their competition while their businesses stay open?

The pandemic response is not designed to prevent or reduce deaths. It is to create a new normal that we are forced to live in by those who think they are in charge.