I Am an Evil and Flawed Person 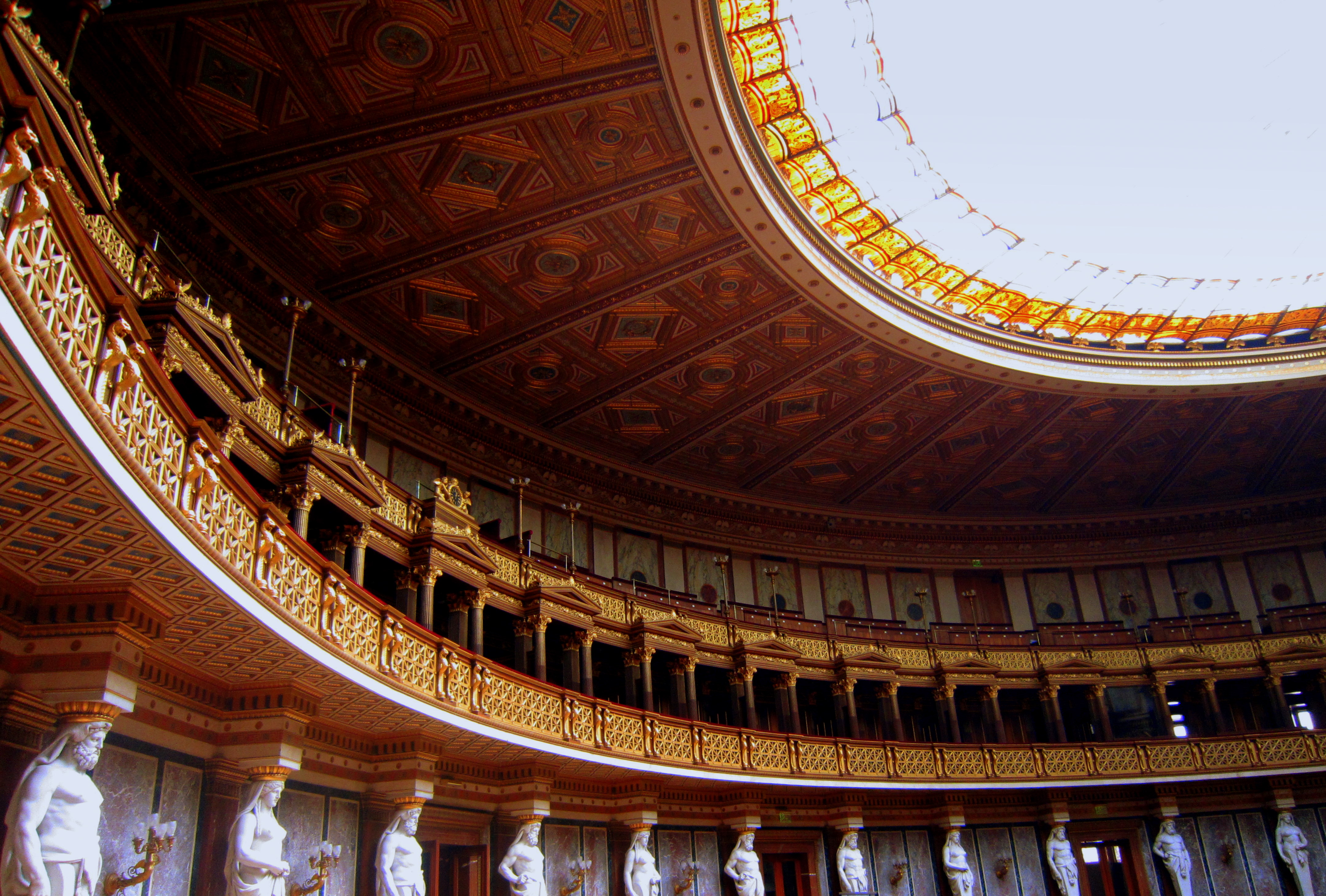 Thinking you are a good person leads to lies, conflicts, violence, mental health problems, and death. This may be difficult for you to accept now. But please read on.

So many people are trapped into acting, speaking, and thinking in certain ways because they are chained to the idea that they must show the world how good a person they are, for fear of being ostracized. This virtue signaling will not make the world accept you. Because the real world embraces people that understand, struggle with, and control their evilness and flaws. Once you understand that, you can begin to free your mind and enjoy life more.

This ego prison of the mind causes so many problems because it’s not a very strong structure. Showing the world how good you are is a façade, just a thin layer of words and superficial actions. It is effective for minor public issues only, not when it really counts because it is only a show. When we really need to be good, the evil and flawed self takes control. For example has anyone privately yelled at you until the phone rang? When they answered it, they used their nicest and sweetest voice? They did not mind showing you their evil side, but to an unknown person, they put their façade back on.

"though it be not written down, yet forget not that I am an ass"  MUCH ADO ABOUT NOTHING Act 4, Scene 2 -- William Shakespeare

Any threat to expose the lies we tell ourselves is met with deep seated, primal anger and fear. Our mind is closed to the idea that we are not as good as we think they are. This can lead to initiating violence towards others and justifying it our mind since we perceived a threat. Most times this is justified as "pre-emptive self defense", which in reality is always an initiation of violence and evil. This reaction is so strong that it can break the closest bonds, parents and children, husband and wife.

When that evil and flawed self is let loose on the world and we do evil and unspeakable things, our ego sees ourselves doing evil things, and cannot justify our actions. The façade of our goodness is shattered and cannot be rebuilt as it was. Years of lying to ourselves and the world has been exposed. Once seen, it cannot be hidden from ourselves again. Because we have been living the lie that we are a good person, the ego can suffer terribly when it witnesses our evil. This internal conflict often results in PTSD and other psychological problems. It is a civil war within our minds.

Individuals and societies are trapped in a race trying to show their goodness and perfection to the world through their words, actions, art, architecture, conflicts, religion, and history. Entire nations have been destroyed in this pursuit. And just like when a person realizes that they have done very evil deeds and are not good people, nations can lose faith in their goodness and perfection. This leads to collapse and civil war.

The show of virtue is the ego trying to justify why we are better than everyone else. It is not true. Intrinsically we are no better than everyone else. Lying about our evil and flawed nature caused us to lie about and to others and the world in order to maintain our lies and ego. These lies cause us to see others and the world in a twisted way causing us to put our trust in the wrong things and people. And it causes conflict at every level from our own mind to the nations.

Superficially "good" people accept people that are superficially "good" in the same way. And those people cannot be true friends, because they are not true to themselves. They are not friends that can be counted on when you really need them. Anyone that is not superficially "good" in much the same way is seen as the enemy. Because humans naturally distinguish themselves from others by grouping people into friends, enemies, and others. Enemies are seen as evil, and to be opposed at all costs. When we hide our own evil from ourselves and we accentuate the evil of our enemies, in our minds we can justify doing evil things to the enemy and see it as virtue.

Our internal psychological drive to display our virtue to others is the root of tribalism. To be accepted in a tribe we have to superficially demonstrate the same virtues the tribe promotes. This means following the lead of the tribe and accepting the tribe’s lies. Other tribes may see our tribe’s virtues as evil, even if our tribes goals are the same.

Take for example the police and BLM tribes. In general they both have the goals to make communities safer from violence. But both groups commit violence. Each side justifies their violence as necessary to create safety. Each side points to the violence of the other and claims that that side is evil. Justifying violence against a tribe's enemies allows police to justify shooting someone that does not obey their authority, and BLM to justify their looting, arson, mayhem, and murder. Both groups are evil, flawed, and make society less safe. The lies each tribe tells leads to acting on those lies, which creates more violence, and more justification for other tribes to commit violence.

People that lie to themselves and the world about their virtue often think that if they were in charge of the government, they could make society a utopia. How can they even understand utopia if they are living a lie with a false understanding of the world? If they cannot understand the true world and true self, they can't fix either one. That is why every attempt to create a utopia has failed, resulting in massive death and suffering.

Next time you see someone working hard to display their virtues and hide their flaws, please see that they are evil, flawed, and afraid of their true selves. It is important to forgive them and be kind to them. If that person is you, forgive yourself and understand that you hold the key to your own freedom from this mental prison.