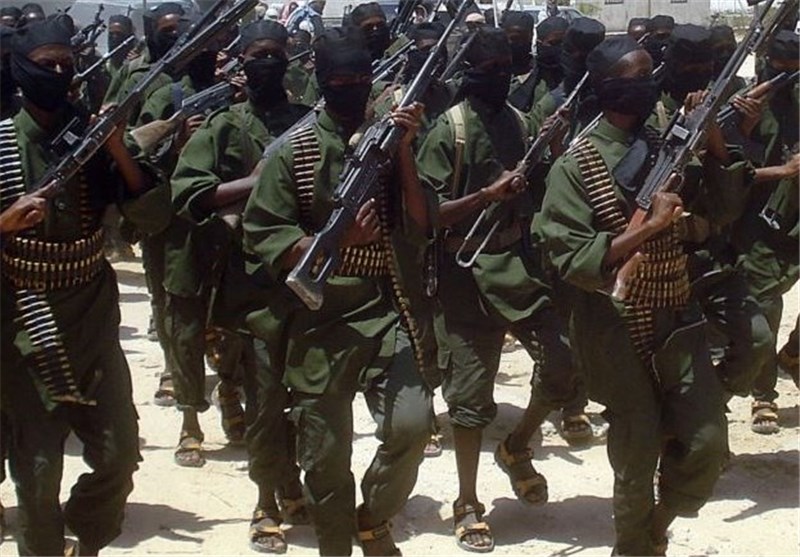 When President Trump called for designating Antifa a "domestic terrorist organization", I openly opposed it. And opposition was not well accepted by my conservative friends. They said I had gone too libertarian, or soft on terrorism.

At the time, one reason I objected to Trump's designation was because I knew it would be used to label conservative protesters as "domestic terrorists". Just because a few people in a large group break the law, is no reason to designate them all "domestic terrorists". Even designating the law breakers as terrorists unless they cause mass casualty or mass destruction seems wrong.

If there were no other laws that covered this destructive activity I could see an argument for it. Adding a terrorism charge is just piling on in a way that is a bigger threat to our democratic republic than anything a "domestic terrorist" could do.

I expected it to take several years before someone in power called Republicans "domestic terrorist", but it did not take that long. It just happened.

Terrorism has a specific legal meaning that does not traditionally included rioting, looting, trespassing, vandalism, and arson. But the Homeland Security Act of 2002 changed that. An act may be terrorism legally if there was a violation of any law or regulation and it is potentially destructive of "critical infrastructure or key resources".

The term “terrorism” means any activity that— (A) involves an act that— (i) is dangerous to human life or potentially destructive of critical infrastructure or key resources; and (ii) is a violation of the criminal laws of the United States or of any State or other subdivision of the United States; and (B) appears to be intended— (i) to intimidate or coerce a civilian population; (ii) to influence the policy of a government by intimidation or coercion; or (iii) to affect the conduct of a government by mass destruction, assassination, or kidnapping.

With that definition, jaywalking can be terrorism. It threatens the life of the jaywalker. If the government claims that the jaywalking was done to intimidate the government because the jaywalker was protesting, and he had a marker in his pocket that it had the potential to graffiti on the walls of a federal building, legally he could be charged with terrorism. As ridiculous as it seems, remember that the the US Government jailed the most notorious mobster in the US for 11 years on tax evasion charges.

Even when BLM and Antifa groups were racking up $1-2 billion dollars in damage, they rarely had an impact on any critical government infrastructure. Yes, small and medium sized business are critical to the owners, employees, and customers, but they are not critical to the government which makes the designation. The one case I can think of where leftist groups attacked "critical infrastructure or key resources" is when Antifa and BLM attacked the US Federal Courthouse in Portland.

I doubt that anyone would argue that the US Capitol building is not "critical infrastructure or key resources". So it looks like President-Elect Biden has a better argument as to why a group politically opposing him should be marked as domestic terrorists.

My problem with marking political groups that also have some members that riot, loot, trespass, vandalize, and commit arson is that it gives the government an excuse to treat political opponents like criminals. The Chairman of the US House Homeland Security Committee, is asking the DHS and FBI to add everyone who trespassed into the Capitol building to the no-fly list. This would be done without any due process, or public court trial.

"Given the heinous domestic terrorist attack on the U.S. Capitol yesterday, I am urging the Transportation Security Administration and the Federal Bureau of Investigation to use their authorities to add the names of all identified individuals involved in the attack to the federal No-Fly List and keep them off planes. This should include all individuals identified as having entered the Capitol building"

"This is an action that TSA and the FBI, by law, are able to take but, to my knowledge, have not yet taken. Alleged perpetrators of a domestic terrorist attack who have been identified by the FBI should be held accountable."

How does a person appeal the listing of their name on the no-fly list? Does this punishment expire? Is there any legal defense to being put on the list?

Because of the broad labeling of Republicans as "domestic terrorists" the big social media companies, and many non-media companies are de-platforming people that are associated with Trump. Many have been de-platformed from Twitter, Facebook, and many more sites. Apple is even discussing removing the Parler app from the Apple store. Several members of the Democrat Party elected leadership openly called for lists to be made of supporters of President Trump, and for them to be denied future positions.

This is not the way political opposition should be treated in a free democratic republic. It is wrong for both the Republicans and Democrats.