Do No Evil To Your Enemy 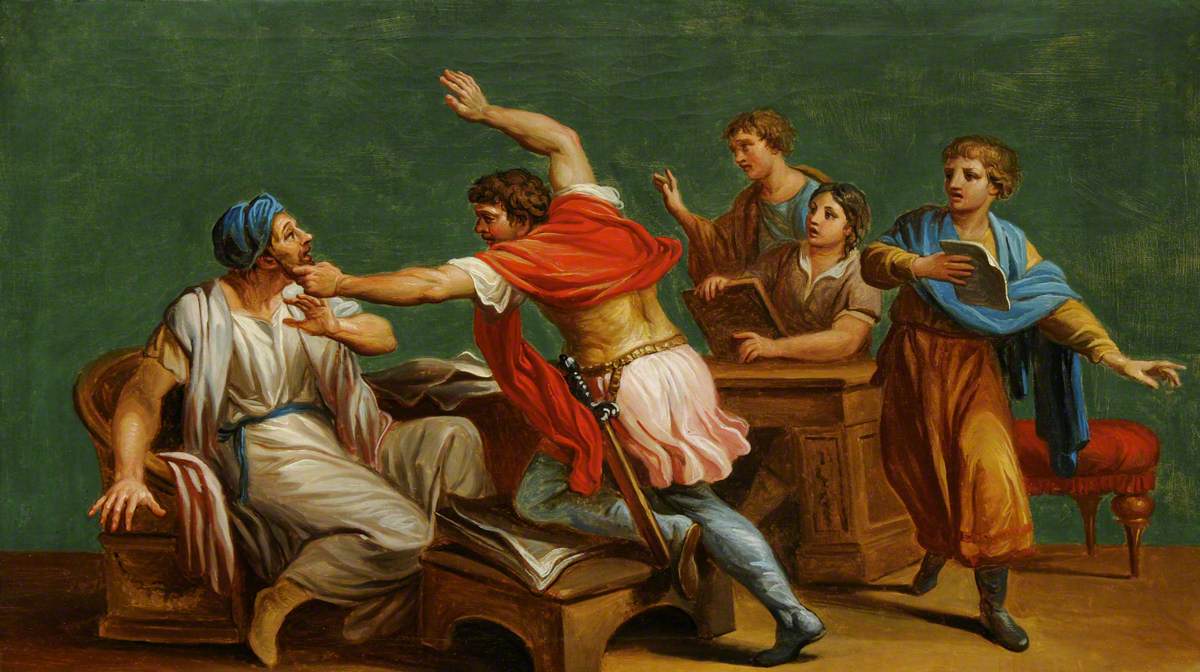 Most people want less violence and nastiness in the world. How can we contribute to that? It is tough, but we can avoid responding violently or nastily to people who are violent or nasty to us. That is not easy, but it is the right thing to do. I am trying to do it, but my mind is full of evil ideas that have to be confronted and disarmed daily.

I once heard a rabbi say that all anyone can do against you is TRY to hurt you. And it is only God that allows it to happen or prevents it from happening. Which is a unique way of thinking about things. His thesis is that bad things happen to us as a test and learning experience. But in the moment it is not easy to have that perspective.

When someone does physically hurt you, what is the common reaction? To respond with a similar level of violence or to respond with more violence. Christ told us to love our enemies and to not respond with evil, which violence is.

Do not repay evil with evil or insult with insult.

So what should we do in response to an attack against us? The hardest thing to do in such a situation. Bless the person who hurt you.

On the contrary, repay evil with blessing, because to this you were called so that you may inherit a blessing.

Yes, and no. By blessing your enemy, you can immediately change their mindset from one of fight and defend to one where they realize what they just did, and have the opportunity to immediately repent and change their ways.

But even if they continue to be violent towards you, it is better for us to suffer a little than to do something that we might regret. When we get into a rage and commit an act of violence, even in defense, we remember that act, and replay that moment in our minds again and again. Our ego tries to justify what we did, and our conscious tries to point out when we were wrong so that we can learn from our mistakes.

If we do evil to someone and are violent, then our mind can be caught in a trap of arguing with itself about the incident. This trap can lead to suicidal thoughts if the ego cannot justify our actions, and we see ourselves as a bad person for even one violent, evil act. This is the reason behind many police and military suicides. 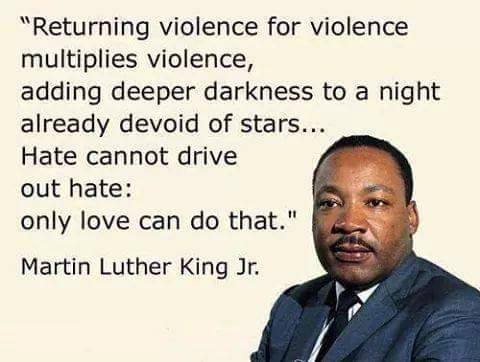 Members of the military and police are trained to see themselves as a good person who defend people, and bring bad guys to justice. Their ego is wrapped around the idea that they are the opposite of the bad guys. They see themselves as the good guy because they fight and hate the bad guys. But when they commit an act of violence like a bad guy would, their ego has a difficult time justifying their status as a good guy. This causes a huge mental conflict where their world falls apart because the idea that they are good, which is a foundation for their world view, is proven wrong.

Yes, in the short term emotional state of fight, flight, or freeze, fighting may be the right choice at the time. But in the long run, suffering a little and blessing your enemy will be better for you, your enemy, and the world.

For it is better, if it is God’s will, to suffer for doing good than for doing evil.