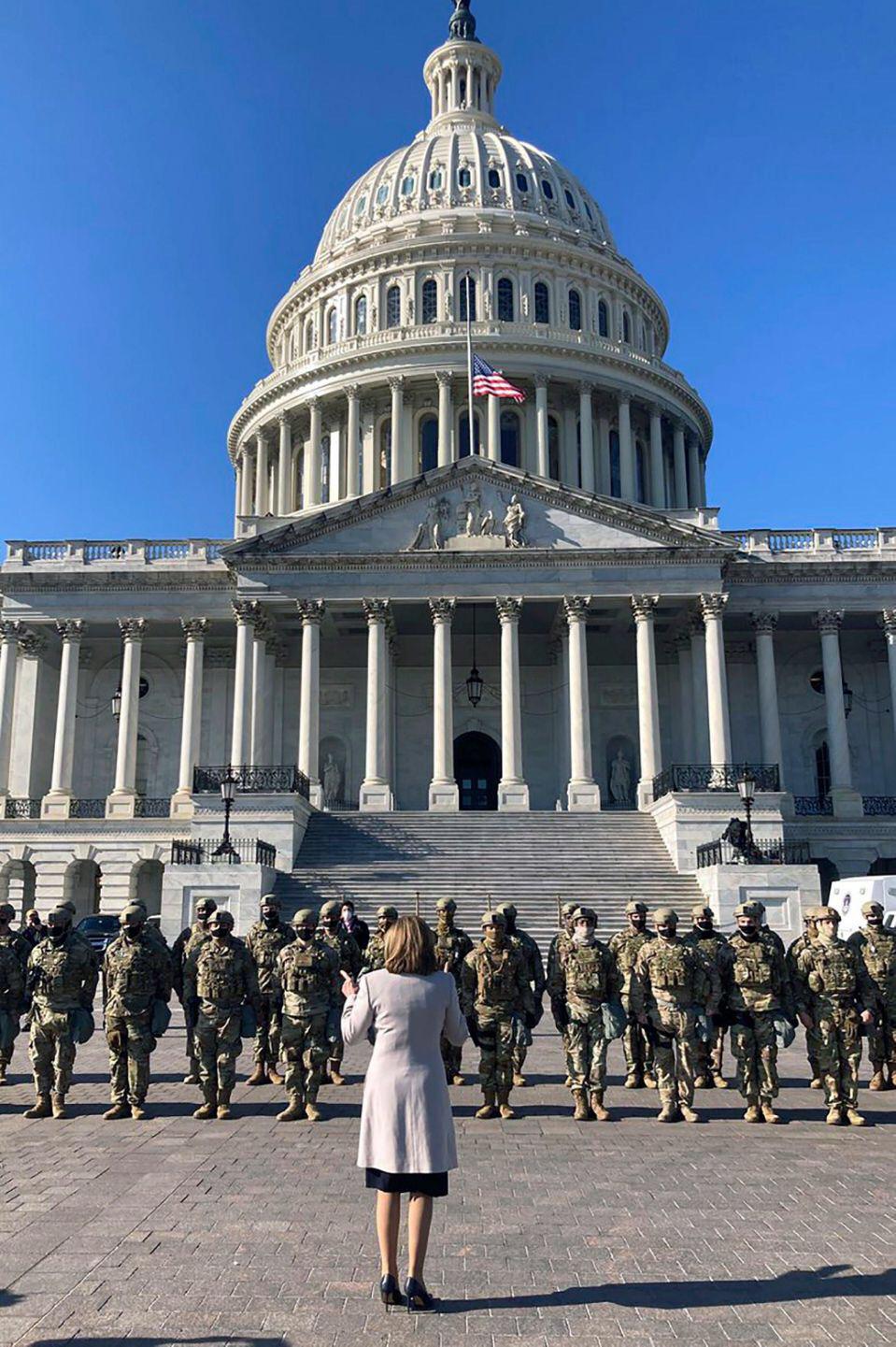 Baghdad, Iraq after the second US invasion had fewer soldiers than Washington DC has had for the last week. Some reports claim that as many as 25,000 National Guard soldiers will be in Washington DC for the event. That is five times more than all the US troops in Iraq and Afghanistan combined. And there will be only 1,000 guests, all VIPs. It is a small club, and you are not in it, to paraphrase George Carlin.

Contractors have set up fences, road barriers, checkpoints, and the National Guard is actively patrolling the "Green Zone". These same things happened in Baghdad, and the capitol area that the US ruled Baghdad from was also called the "Green Zone". 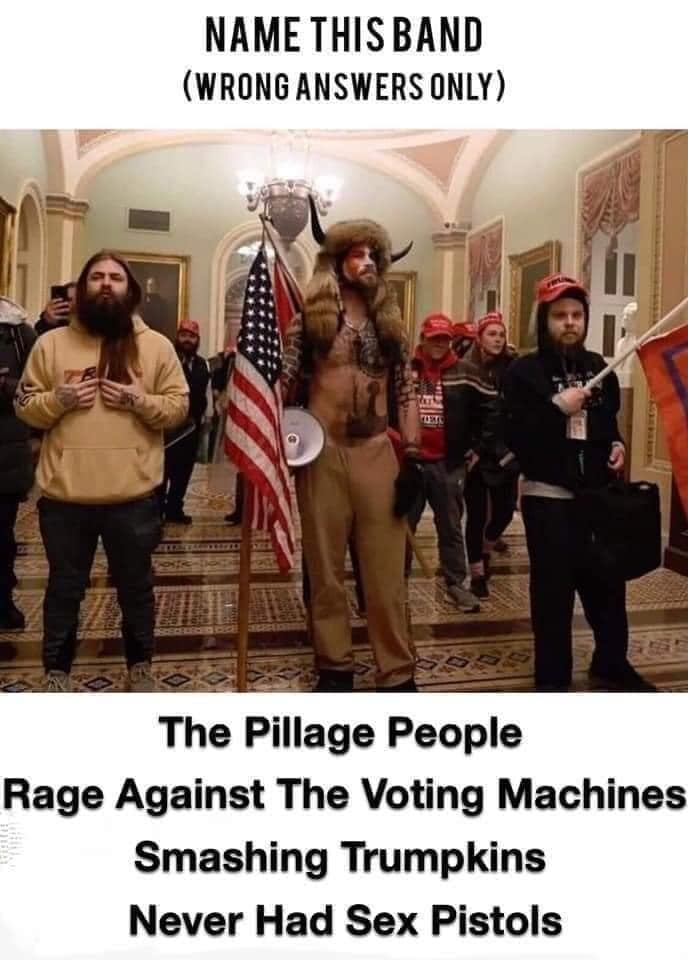 One new thing this time is the US Marshal Service has deputized 2,000 National Guard soldiers for the event. As if that was not enough to secure a small event for 1,000 VIPs, they are bringing in police from all over the country, and the US Marshal Service is deputizing 2,300 police too. These new US Marshals have the power to arrest, detain, and interrogate American citizens. Currently anyone who is leaving the "Green Zone" by car is stopped, and their ID is checked. This is to leave, not just enter the "Green Zone". Plus all National Guard soldiers have been authorized to use lethal force.

The riot at the US Capitol building was serious, but not serious enough to need over 4,300 US Marshals and 20,000 soldiers. There were a few bad actors, but they all left without serious damage to the building. It was only shocking because they were able to penetrate the security of a building we were told is very secure.

And now we see this level of security being emulated at state capitol buildings in most states. It looks more like an invasion, or hostile takeover than a celebration of democracy. 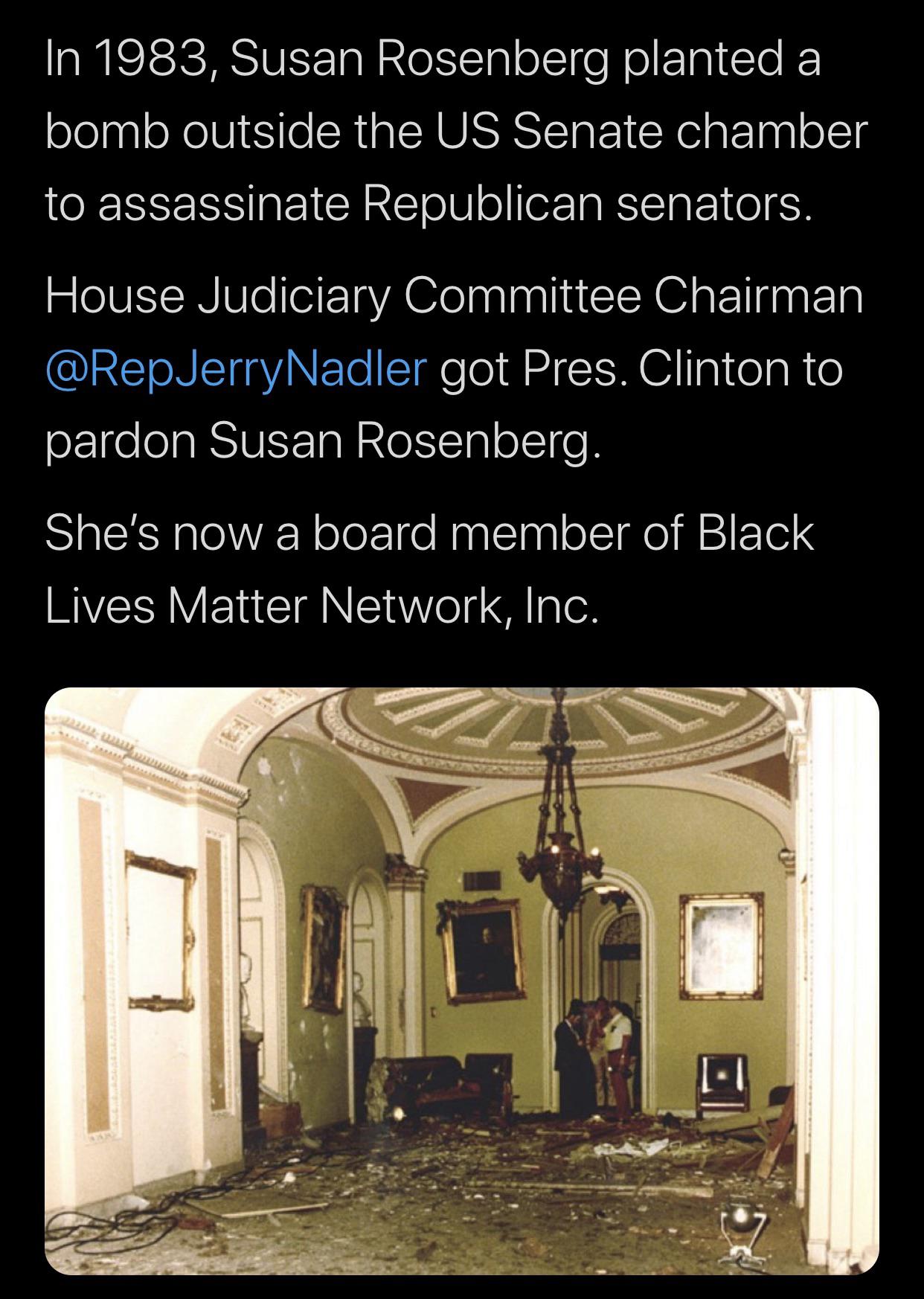 When radical leftists detonated a bomb outside the US Senate chambers, there was no such reaction. In fact, the work of the Senate went on as normal around the repairs. President Clinton even pardoned the bomber, and she is now working for Black Lives Matter.

If the Democrats have their way, the fence around the Capitol building will be the new normal.      Congressman Torres (D-NY) proposed a bill that would have a permanent fence built. And Washington Mayor Muriel Bowser, when asked if the extensive security measures around the city would be reversed after the inauguration, said, “We are going to go back to a new normal”. And that new normal she described as, “I think our entire country is going to have to deal with how our intelligence apparatus, security apparatus at every level deal with a very real and present threat to our nation.” This sounds like a police state.

One of the few events of the inauguration that is not being canceled is the "Pass In Review" which is a Presidential inspection of troops. This will give the ceremonies an even more militaristic feel. 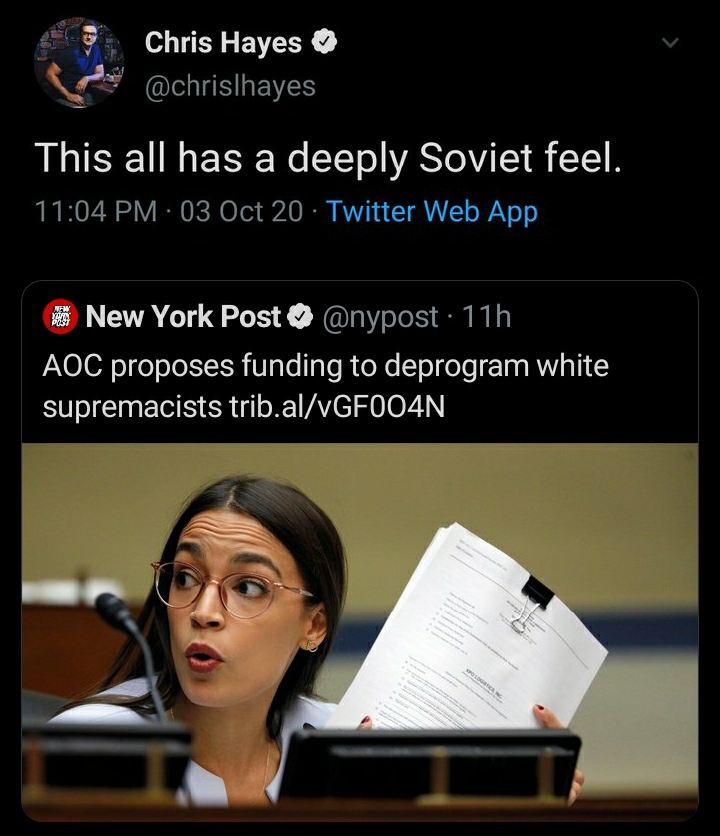 In a weird case of "newspeak", the inauguration theme is "America United". Which by the preparations for the event and the tone of statements by elected Democrat leaders is not reflecting their internal messaging.

Will we see US soldiers helping the locals pull down statues like they did in Baghdad?

The question I keep hearing is, why are there so many soldiers at the inauguration? It looks more like the inauguration of a Latin American dictator, or Chinese General Secretary, than a democratically elected President of the United States. This event is setting a dangerous tone for the Presidency of Joe Biden. And it is not a healthy tone for a democracy.

For the first time I have ever heard of, President-Elect Biden wanted the national Guard to determine if any soldiers voted in the Republican primary, or donated to republican candidates. The transition team wanted those soldiers kept far away from Biden. So they are setting up the ideological vetting and purging of soldiers. Gen. Daniel R. Hokanson, chief of the National Guard Bureau stated "If there’s any indication that any of our soldiers or airmen are expressing things that are extremist views, it’s either handed over to law enforcement or dealt with the chain of command immediately".

The President-Elect's demands are making him look not only like a dictator, but a paranoid and delusional dictator. He is demanding that the Secret Service detail that guarded President Trump be demoted, and replaced with agents that he is more confident will not be loyal to Trump.

If this event, and the censoring of the opposition was happening in Russia, or Iran, the US State Department would rightly be calling it a troubling turn of events. And some world leaders are saying that about our situation now.

Please pray for the USA.