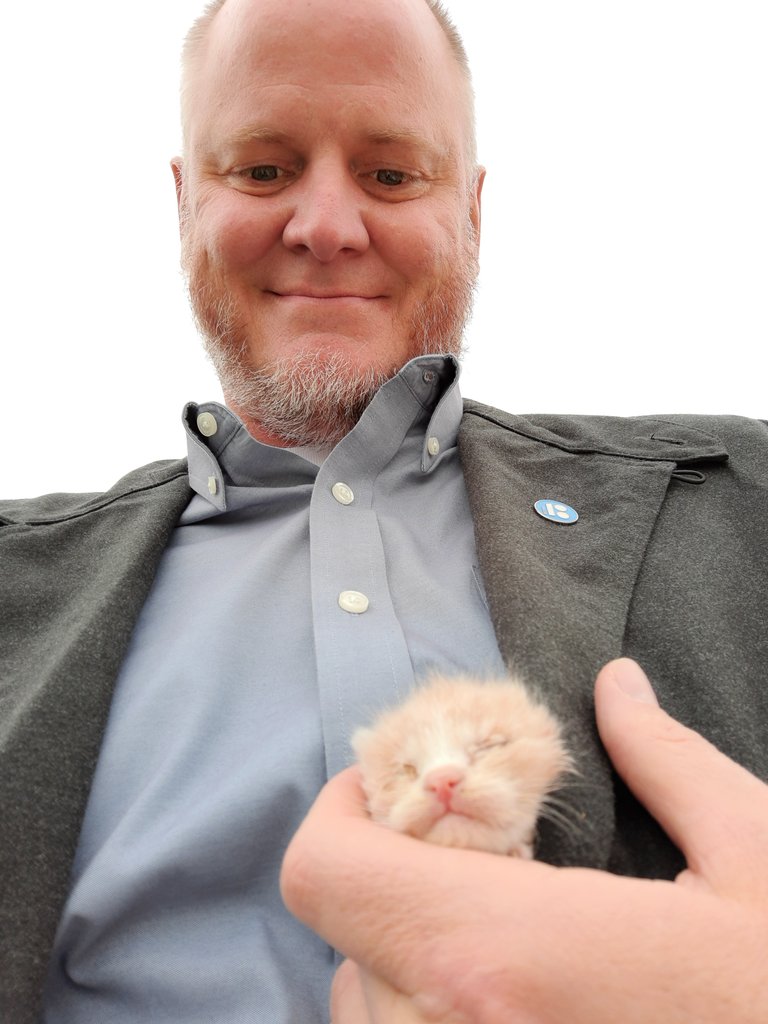 Please feel free to send me feedback using my contact form. I do not have comments, or a forum due to spammers trying to post SPAM to blogs.

This is the blog of Elliott Stoddard. I am a white, male, anti-war, Christian, Libertarian. My political philosophy is shaped by those attributes. Two of which I did not choose and cannot change. Three have changed.

My reaction to others is guided by the Golden Rule, “do unto others as you would have them do to you”, and the Non-Aggression Principal (NAP) which means that I will only be violent towards another person after they have been violent towards me. And my reaction will be to stop the violent attack, and not as retribution.

Because of the Golden Rule, the NAP, and the many times government has lied about being attacked (Remember the Maine, “American blood on the American soil”, Gulf of Tonkin Incident, Iraq soldiers killing babies, weapons of mass destruction in Iraq) I refuse to support another war. It has not always been that way. Sadly, I supported both wars against Iraq. The lies won me over. But now almost 20 years after the second invasion of Iraq, the US Government has proven to be unfit to win a war or tell the truth.

Government is fully prepared to use violence against anyone. They have the manpower and equipment, paid for with the taxes of hundreds of millions of people and money borrowed from China and future generations. Hundreds of thousands of government soldiers and police are longing for the chance to be the big hero and stop a "domestic terrorist" with "justified" violence. Fighting the government is exactly what the political powers want you to do. Because politicians will use your violence to justify their overwhelming violence, and excuse increasing taxes on everyone to do it. All the while telling the people that the government is keeping them safe.

Notice that when a populist candidate is popular, the government and other politicians find a way to create conflict between groups. And the media is a partner in this. That is why the best option is to remove our consent from this evil government. Without it, government cannot rule us. A politician without the consent of the governed or an enforcement system is just a person with bad opinions. Removing consent is a personal and non-violent thing. And it is the government's worst fear. They have constructed education and media systems to keep you in fear and hate of others so that they have your consent.

My fondest desire of any government is that it treats all citizens equally under the law. That does not happen in the United States because of extra rights the judiciary branch has carved out for itself and the other two branches that are not found in the law.

The courts have created precedent and case law that gives government employees the immunity against civil suit that was formerly exercised by kings. They call it sovereign immunity. State agencies claim it so much so that many must waive their immunity just so contractors and big business will do business with them. Because no one wants to do business with an organization that cannot be held accountable.

Judges and prosecutors claim to have full sovereign immunity too. But they only give police “qualified immunity”, which usually is interpreted as full immunity, unless there is a political backlash from a politically correct group.
How can the government treat all citizens equally under the law when the most powerful government employees can not be held accountable by a mere citizen? How can everyone be seen as equal when the prosecutors refuse to press charges against their fellow government employees?

As a Christian I know that all people lie, cheat, steal, and have murder and lust in their hearts. So, it does not shock me when people act out these traits. And it does not shock me, but it disappoints me when I am required to support people that have political power to do evil things to people, with my tax dollars. Bombing hospitals, weddings, and other innocent people, enslaving people to produce goods in China, Africa, and many other places. These are things I despise. And I will do what I can to not support people with political power that do them. That is why I am no longer a republican and could never be a democrat.

The worst offenses ever perpetrated against humanity have been driven by government. Slavery and war are byproducts of government and could not be done by individuals acting without a government. It is government that created the ever-present threat to end all humanity in total nuclear destruction at the whim of one of several political leaders. And they continue to use the fruits of our labors to maintain this system. Our enslavement for up to 60% of our earnings goes to the people who every second could choose to end our existence. And they have the gall to ask us to support their political candidacy through donations of more money and time. No I will not support another candidate of my own free will.

Anyone who wants to hold the job of president should be treated as a pimp, a rapist, a slave master, a potential destroyer of the human race. God was right when he answered the nation of Israel’s demand to have a king, “This is what the king who will reign over you will claim as his rights: He will take your sons and make them serve with his chariots and horses, and they will run in front of his chariots. Some he will assign to be commanders of thousands and commanders of fifties, and others to plow his ground and reap his harvest, and still others to make weapons of war and equipment for his chariots. He will take your daughters to be perfumers and cooks and bakers. He will take the best of your fields and vineyards and olive groves and give them to his attendants. He will take a tenth of your grain and of your vintage and give it to his officials and attendants. Your male and female servants and the best of your cattle and donkeys he will take for his own use. He will take a tenth of your flocks, and you yourselves will become his slaves.”

History is the record of lives and fortunes recklessly and needlessly destroyed by governments. I will not give it my consent to it.